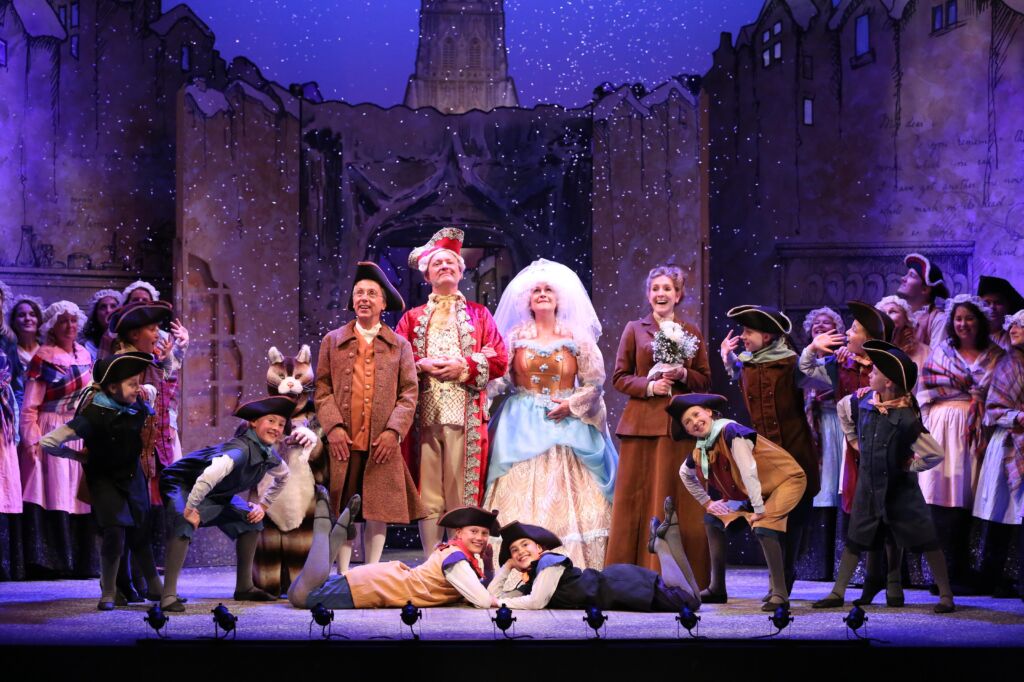 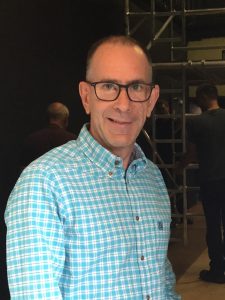 Paul Milton began his career as an actor and choreographer at the Swan Theatre, Worcester.  He spent many years working in repertory theatres all over the country, on tour and in the West End.

His drama school work began at the Birmingham School of Acting, where he was Senior Acting Tutor for over ten years (including a spell as Leader of the Postgraduate Diploma course).  He has also worked as a director and tutor at the Manchester Met School of Theatre, Guildford School of Acting, Mountview, Italia Conti, Webber-Douglas and the Birmingham Theatre School.

Paul joined the staff of the Everyman Theatre, Cheltenham in 2009, where he is currently Creative Director.  He continues to deliver lectures and workshops in Further and Higher Education.  He has adapted LADY CLANCARTY, GREAT EXPECTATIONS, WILL HARVEY’S WAR and BEATRIX POTTER AND THE TAILOR OF GLOUCESTER for theatre production, in addition to writing pantomime scripts  which have been performed by professional and amateur companies.